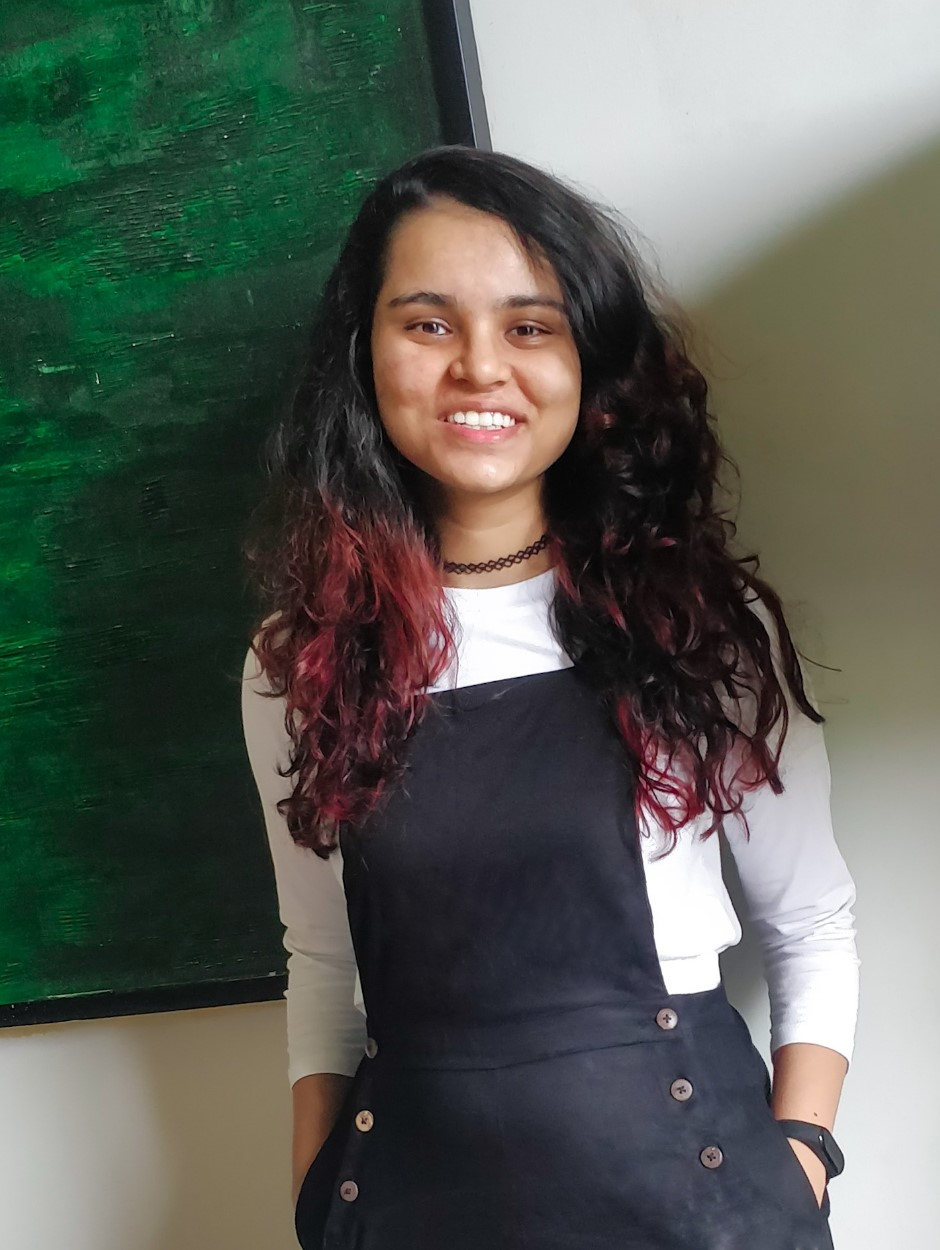 Retinopathy of Prematurity (RoP) is a progressive retinal disorder which affects preterm babies with very low birth weight. It is prevalent in those infants that have been exposed to high ambient oxygen concentration levels like in incubators. Lack of specialized screening infrastructure and insufficient number of technicians/doctors consequently lead to a parlous delay in the detection of the pathology. Without timely treatment, the disease can lead to permanent blindness. Therefore, early detection and diagnosis is of paramount importance for successful treatment. To this end, we build a series of tools to aid the doctors and technicians for early detection. We develop algorithms to extract relevant features from the retinal images like blood vessel segmentation, optic disk segmentation and macula localization which can assist the doctors in making their decision. Currently, multiple snapshots of both the eyes are captured by the technicians and analyzed collectively to make a decision. To ease this process, we additionally develop algorithms for left/right eye detection and for stitching multiple images together into a fused image. We also build a rule based classifier to detect/predict the severity of the pathology from the retinal images which can be used to prioritize the treatment ensuring that those in need of immediate medical attention are tended to quickly and the predictions can also act a second opinion.